It’s that time again for dormancy pruning. Lucky for you, we at Camelot Tree and Shrub still have some space available in our winter schedule to do the job for you.

First of all, what is dormancy pruning? Essentially, it is the process of pruning tree branches during a period of dormancy, or stagnation in growth, allowing arborists to get better perspectives of trees that need to be tended to in order to get them healthy and looking good for the post-winter seasons.

While all trees can be negatively affected if trimmed or pruned at the wrong time, there are four types that must only be trimmed during dormancy: oak, elm, birch and ash trees.

It is important to prune oaks during the dormant winter months because beetles and spores are nonexistent, reducing the risk of disease – such as the aggressive Oak Wilt.

Dutch Elm Disease is just as harmful, or even more so. The effect of beetles can potentially cause infection and, in turn, maybe kill elm trees that are as old as 100 years.

Ash trees, native to North America and a common sight in home yards and in landscaping, are encouraged to be pruned in dormancy due to their dead or diseased branches. Most have heard of the Emerald Ash Borer, an invasive wood-boring beetle that can destroy trees permanently.

Don’t wait; act now! The winter season is fast approaching so book an appointment today with our expert arborists. 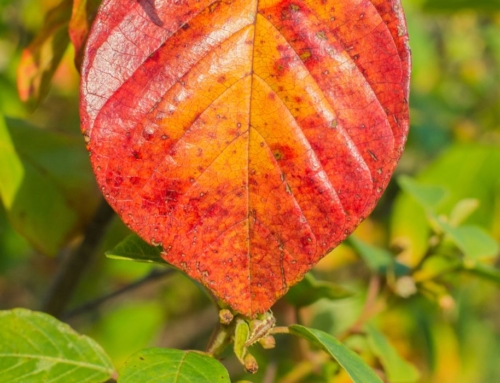 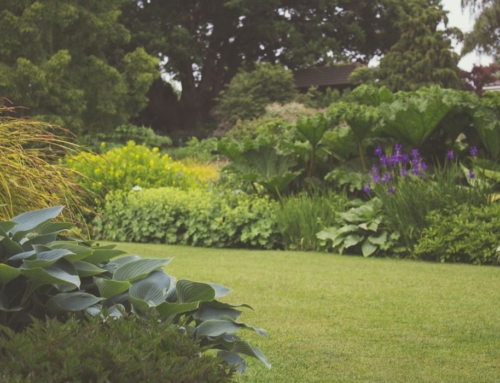 Have the Most Beautiful Yard in the Neighborhood with These Tips

Have the Most Beautiful Yard in the Neighborhood with These Tips 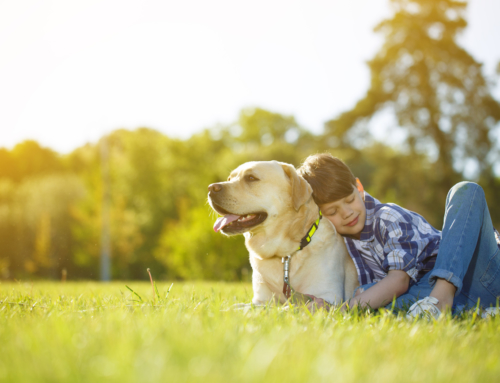